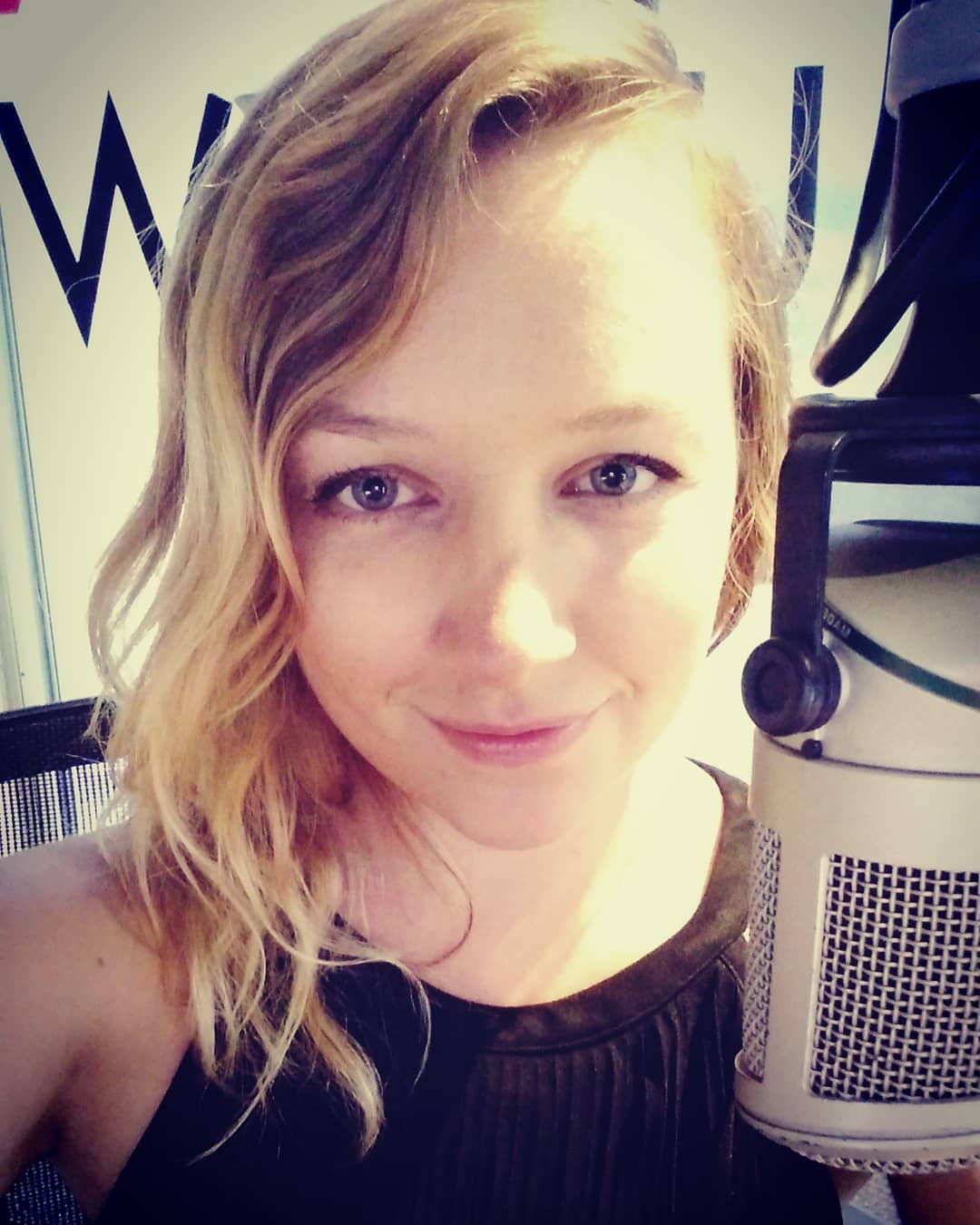 One of 100state’s very own recently made it to the finals for DJ of the Year in the Madison Area Music Awards.   This should come as no surprise as this rockin’ lady previously took home “DJ of the Year” in 2013 – the first woman to ever claim that title.  We sat down with “DJ Kayla Kush” and talked about what brought her to 100state, the music industry, and her largest influences.  Take a read below!

Give us a bio: How long have you been a DJ?

I started as a radio DJ at KZSC-Santa Cruz in 2008, my freshman year at UCSC. I was on a 90s show and loved listening to bands like The Flaming Lips, Portishead, Neutral Milk Hotel, and Beck. Being from Milwaukee, I highly connected with the new vibe I had discovered on the West Coast, especially the fact that I was hearing more reggae being played in the spaces around me than ever before. I first saw Slightly Stoopid at the Catalyst Club in 2007 and was blown away. I was exposed to a lot of music by Bob Marley, Barrington Levy, Eek-a-Mouse and other reggae greats. When I came back to Wisconsin, I immediately joined WSUM as a radio host and had a 90s show there. But, I wanted to host a reggae show, and didn’t think I was worthy of speaking on the genre. By the time I was 19, reggae was really the only thing I was listening to and it moved me in a way that other music hadn’t done before. One day I woke up from a dream in my dorm room and had the name “U DUB” in my head. I thought – that’s it! That was the perfect name for my reggae show on the UW station. No one else was playing that genre on the station, and if not me, then who else? Ever since I started hosting U DUB and playing reggae on the airwaves, everything has synchronized and worked out in such a wonderful way. I call it Reggae Fate. I started meeting the most amazing people, having the most fun and mind-blowing experiences following the music around the country, and getting introduced to the greatest bands to do interviews and hang out. I even got to interview Slightly Stoopid! Things really went full circle and U DUB became a force bigger than myself. The show meant a lot to the local community and beyond.

I started doing DJ gigs outside of the radio only because people started asking me to play. I started collecting vinyl and had to borrow equipment from other people since I didn’t have my own. One opportunity came after the next. I even started getting paid, and started to learn so much. In 2013, I was honored to be voted “DJ of the Year” at the Madison Area Music Awards, and was the first woman to receive that award. I have since won it three other times, and am in the finals this year. I’ve played at Madison venues like High Noon Saloon, The Majestic, The Frequency, BOS Meadery, The Inferno, The Cardinal, Tavernakaya, and more. Right now I have a monthly gig at Nattspil on King Street.

I love the energy of doing a DJ gig at a venue, but I am really most in my zone on the radio. I hosted U DUB for nine years on WSUM, and just recently moved over to Madison’s beloved community radio station, 89.9 WORT FM. Whereas U DUB was mostly roots reggae, my new show is the evolution of that – I call it 2 DUB. On Saturdays from 10pm-Midnight, 2 DUB is my late night twist on reggae, with a heavy influence from hip-hop, world beat, and grime. It pushes the boundaries of what can be included in a reggae playlist. I’m fully enjoying the chance to do something new, and WORT is happy to have me on board. My radio show is my weekly opportunity to slow down and focus on music, as I dance around the studio in bliss.

Do you have a favorite band?

There are so many! If we’re talking roots reggae, I love The Gladiators and Burning Spear. I was honored to be able to interview Clinton Fearon of the Gladiators a couple years back. He brought tears to my eyes at the end where he actually thanked me for doing what I do – just a real honor! I also got to see Burning Spear in NYC.

In terms of new(ish) bands, I love John Brown’s Body, Giant Panda Guerilla Dub Squad, Jah9, and The Expanders. Most recently, and especially ever since I started hosting 2 DUB, I became obsessed with Mungo’s Hi Fi, Soom T, L’Entourloop, Hempress Sativa, and Koffee.

I want to raise the vibration of anyone and everyone who will listen to conscious reggae music, so that the world will be a more healthy and harmonious place for all living things. I have no doubt that by doing what I’m doing, I’m right where I’m supposed to be. A few years back, I was thrilled to be asked to join Rootfire, a music publication and non-profit record label, where I now contribute articles and interview influential people like Sister Carol, Jah9, and Miss Pat of VP Records. Rootfire cares about bringing to light the history of reggae so that people who enjoy the modern scene can understand the roots of the music – built on struggle and finding strength in unity – which is so important to me personally. I’m motivated to help grow Rootifire as a sustainable entity in the music scene so that it drives positive outcomes for fans and artists.

What brought you to 100state?

Great question! Being a radio host and DJ is a big part of my life, but an equally important part of my life is my career in marketing. I’m the full time Marketing Manager at a global VC firm that accelerates 150 tech startups per year. I work remotely from Madison, and get to travel to places like China, England, Ireland, and San Francisco to attend conferences, demo days, and meet with our portfolio of startups. As a remote worker, it really matters that I feel clicked in to my local Madison community. I enjoy coming to 100state and seeing friendly faces every time I’m here, where we chat about things that are happening with us professionally and personally. In effect, so many great ideas are generated and connections are made. I feel fully supported and at home here.

Connect on Instagram, Facebook, and Twitter, to stay in touch with Kayla and get the latest news!  To vote for DJ Kayla Kush in the Madison Area Music Awards, go here!  All donations support youth music programs in Madison.