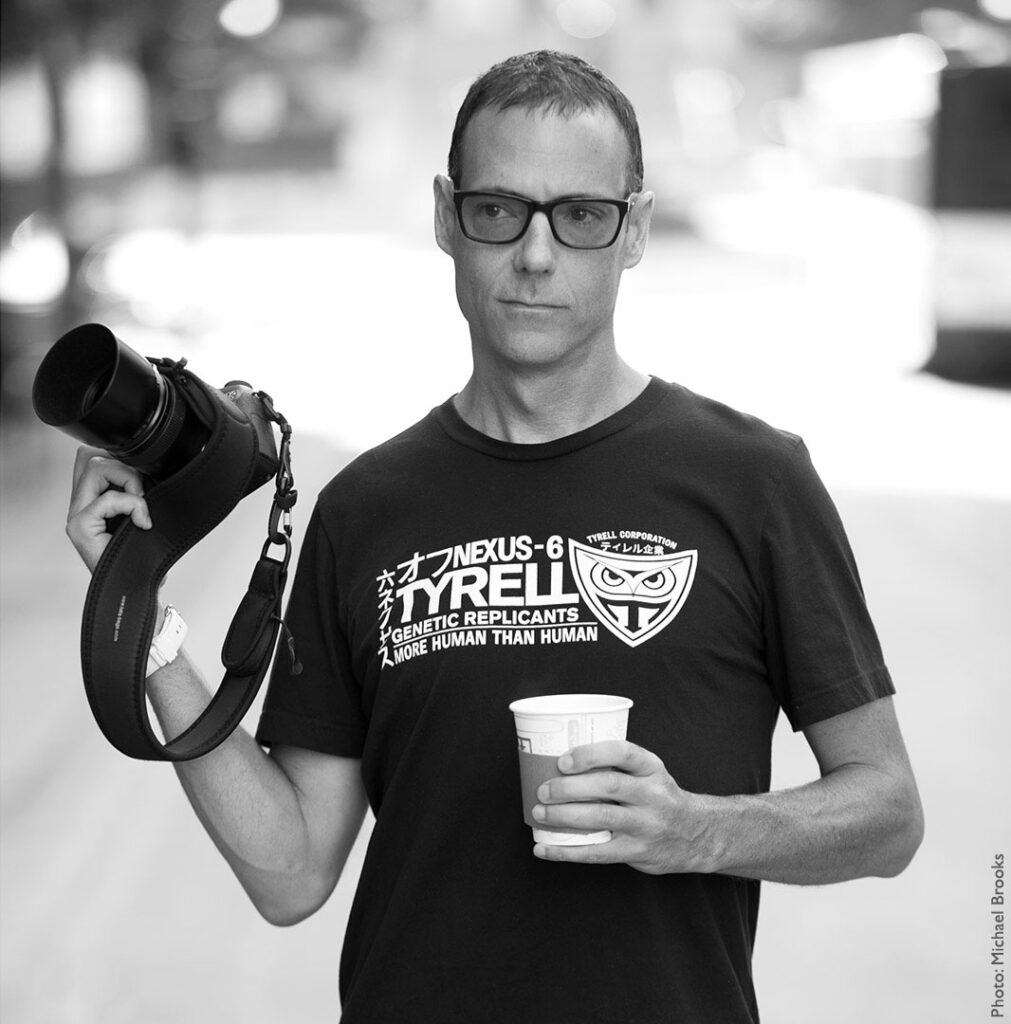 Timothy Hughes is a freelance photographer in Madison specializing in editorial and advertising photography. Born and raised in Madison, Wis., he learned traditional film photography and darkroom work while attending Madison Area Technical College. In his junior year of college, he received the Porter Butts Purchase Award from the Wisconsin Union for his black-and-white photograph Sunrise Over Canyon.

In 1997, Timothy earned his B.S. in Art: Graphic Design Concentration from the University of Wisconsin-Madison. For the next eight years, he worked at The Onion, designing print advertisements for the New York and Madison markets. In 2005, he decided to shift gears and begin full-time work as a professional photographer, and soon participated in group exhibitions in major cities such as Chicago, Los Angeles, and Detroit. His color photograph, In The Shower, was acquired by The Kinsey Institute’s permanent collection of art in 2007. A collection of his photographs was obtained by the Wisconsin Historical Society in 2011. He has received awards from Camera Arts, min Magazine, and Photographer’s Forum magazines.

Timothy maintains a photo studio in downtown Madison and lives in the city’s Spring Harbor neighborhood.